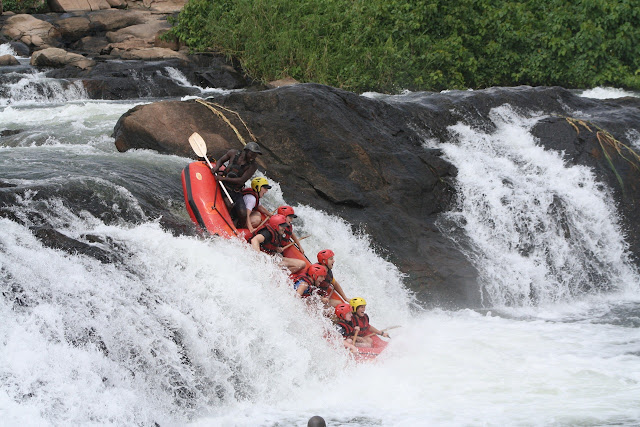 It’s been almost three months since my life was forever changed in Uganda. You can read about how God worked in and through us here, here, here, and here! I still have more to share about our time with the kids, but I just received some of these pictures from our adventure day & I just had to share! 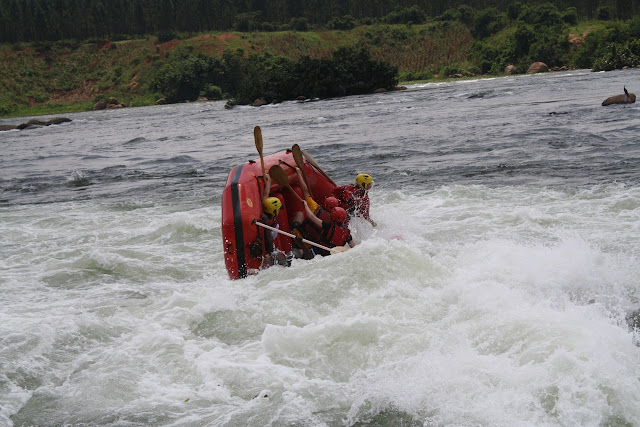 Sozo encouraged us to take a day to explore God’s creation while we were in Africa. His handiwork is amazing there. Beautiful. Although a safari is norm for adventuring in Africa; lions, and tigers, and elephants…oh my; the traditional African animals didn’t decide to set up camp nearby. What was nearby however was the Nile river. 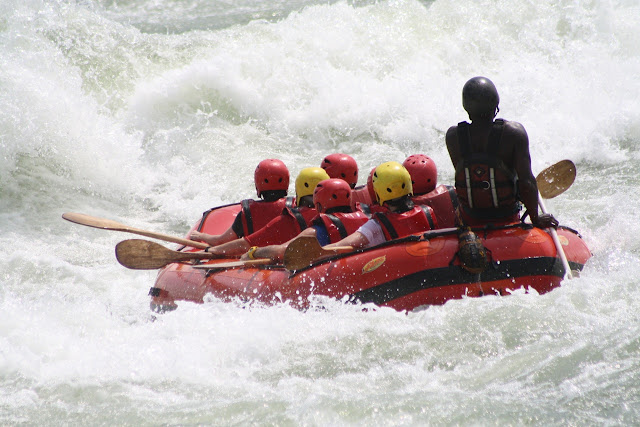 It’s hard to believe I spent about 6 hours of my life rafting down the Nile. A chance of a lifetime.
THE NILE RIVER.
Can you believe it? Like Moses’ Nile River.

There were 8 rapids we had to traverse from where we put in to where we took out. Most of them were a class 5. The one clas 6 they made us get out and walk around. It was THAT BIG! We had a lot of down time on the deep, wide river. The area was so lush and filled with wildlife. Along our trek we saw two different bald eagles. 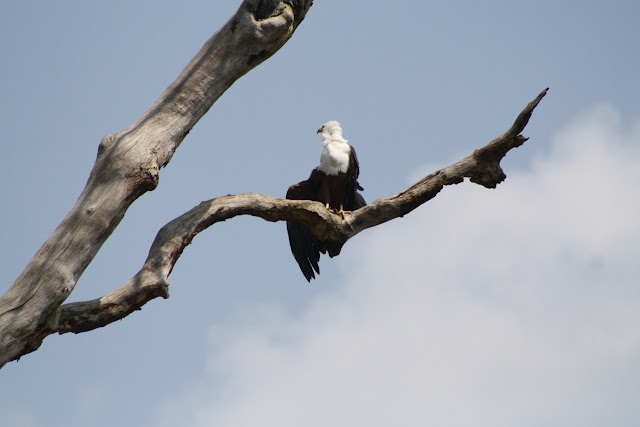 There was one rapid where I thought we weren’t going to make it. Our guide Palo called it “The Bad Place.” And it definitely lived up to it’s name! We hit the whirlpool at the wrong spot and out we all flew. I must have been underwater for 20 minutes 2 minutes 20 seconds. The Bad Place spit me out about 100 yards down the river & fear struck when I couldn’t find III. Luckily the rescue kayak was was on it & pulled him (along with the rest of our group) to the shore. The day was full of experiences I’ll never forget. 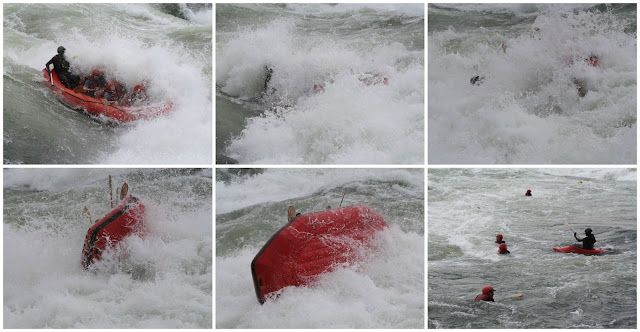 The Nile is a resource for so many in Africa. The river itself is almost 4,200 miles long and passes through 10 countries. While rafting we passed several locals washing their clothes in the river. They were probably asking themselves what these crazy Americans were doing. 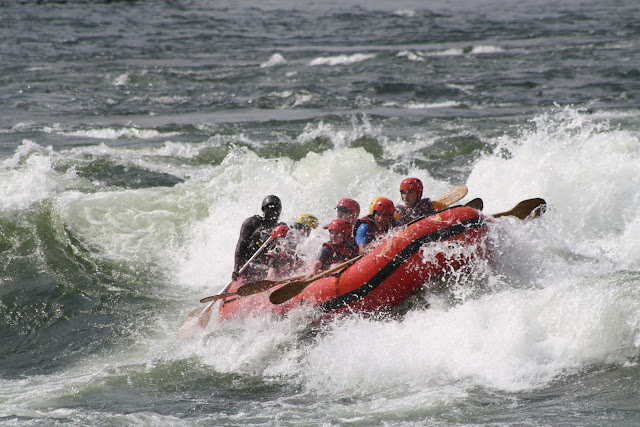 A very special moment happened on the Nile River while we were in Uganda. Although III and I weren’t able to experience it in person, I think it is worth sharing and remembering. 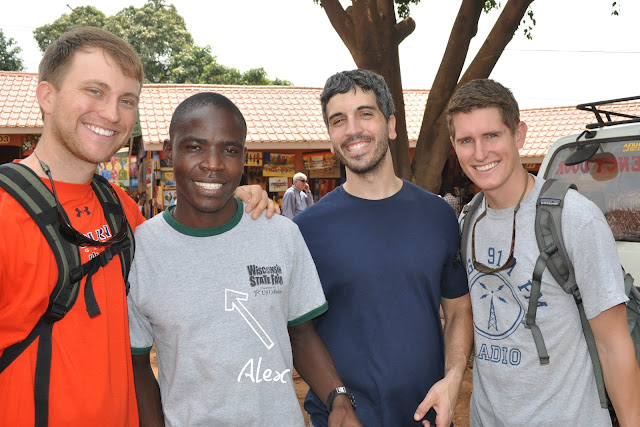 He is local to Uganda and came on board with Sozo a few months ago. Oh, and he is awesome! He has such a servant’s heart. Alex is the official driver. Driving is no small feat in Uganda…and he drives the van like a pro. Alex is learning English & loves listening to the Passion CD while driving the van. I’m not sure about his background, but what I do know is his heart is BIG & he has a smile that moves my soul. One morning a few of the Sozo team headed to the Nile to be baptized again in the river. Alex drove them. Alex watched and listened. Alex saw how Jesus moves people’s hearts. And his heart was moved….he had become a part Sozo and joined in their mission. He has seen how Jesus can use his followers to love others and he wanted to take part. In his words he wanted to “take off his old clothes and put on the white clothes of Jesus.” Doesn’t it give you chills. Jesus is at work in Uganda. Jesus is at work all over the world. 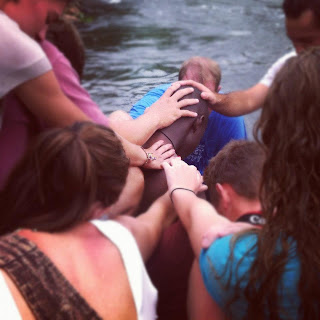 Alex committed his life to Christ and was baptized in the Nile. The story brought me to tears. And there is more. After his baptism Alex walked over to a teenage boy who had been watching by the river and he started witnessing. He gave the boy his cross necklace & shared the love of Jesus.

The Nile is a special place.