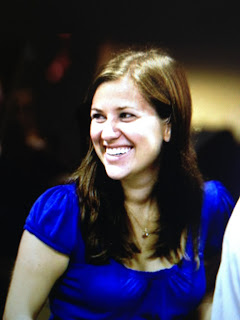 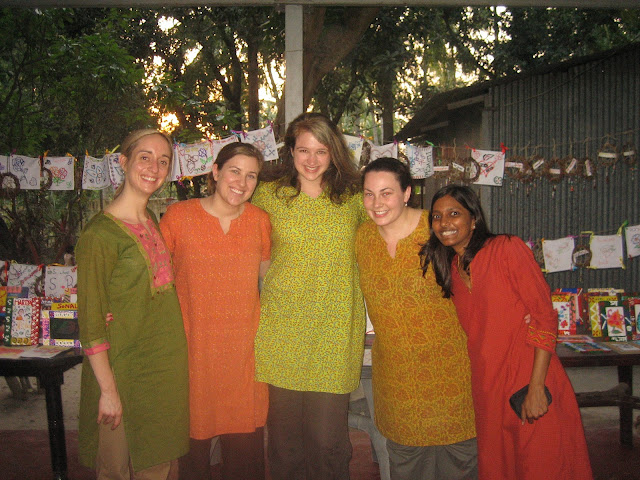 The quilt the girls made 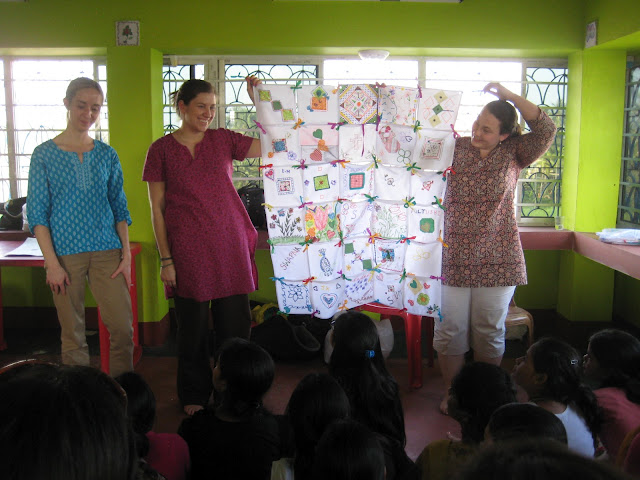 I tell that story not to emphasize my part in any of it, but to demonstrate the impact that can be had on both parties and how just one person can be used to glorify God by being open and willing to the opportunity.  I truly believe being mission minded is something expected for those of us who call ourselves disciples; in addition to it being a proven benefit to emotional health for all others.  While it is not possible for everyone to leave the country and go to foreign places, there are so many ways to be involved.  You can also play a crucial, but usually unspoken part in mission trips through prayer or giving funds.  Moreover, it can be as easy as paying for someone behind you in line, volunteering your time, giving of resources or items to worthwhile causes.  God created everyone differently, whether that is being a steward of a large amount of money, having the skills to build a house, the ability of public speaking, or the gift of intercessory prayer.  The greatest challenge, in my opinion, is often not a lack of awareness of skills possessed, but more so a spirit of fear around what might be required of us.
I am currently in the midst of decisions and interviewing for a year long placement abroad with an organization close to my heart, International Justice Mission.  Because of the season of life I find myself in, I definitely have some very recent first hand experiences with aspects of not being as open to possibilities and opportunities as I would like.  That is a work in progress though.  So if you Step in the Journey readers want to follow along as I chronicle the possible adventures, you can stop by my blog any time!
. . . .

It’s a true honor to call Kimberlie a friend. She is a great encouragement to me, & I am so glad she is a part of my life. I love her passion for Jesus & her willingness to follow wherever He leads her! Thanks for sharing friend.