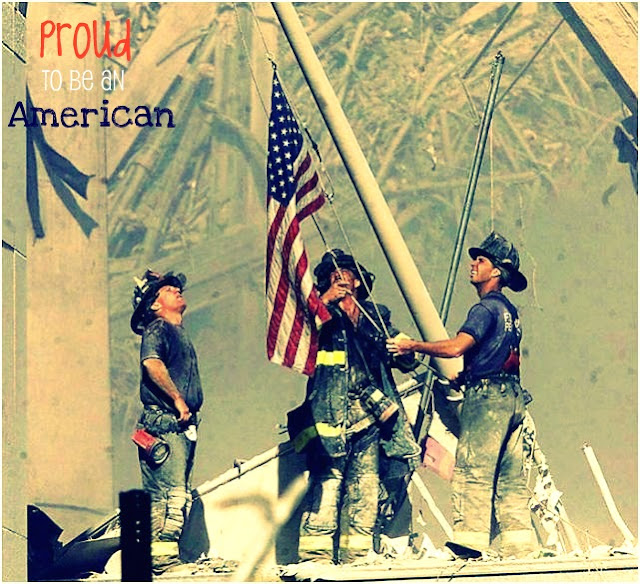 I’m proud to be an American
Where at least I know I free
and I won’t forget the men who died
Who gave their life for me
~Lee Greenwood
. . . . .
I was a senior in high school, it was first period, and I was the office aid. The first plane hit and the principal called us all in his office to watch, then the second plane came. I’ll never forget it.
. . . . .
I’ll also never forget how proud I was to be an American over the next few days.
I was glued to the television.
To hear the story of Todd Beamer and the men, who said “Let’s Roll!”
To watch as police men, firefighters, and everyday citizens spent their waking hours searching and hoping to bring one more dad, mom, son, daughter home.
Never before have I known such a unity of complete strangers with one thing in common…
the love for their country & it’s people.
. . . . .
And while I cry on the 10th anniversary as I think about the child that never got to come home for another Thanksgiving dinner, or a dad who will never walk their daughter down the aisle there is also a spot in my heart for hope. Hope for a future generation living a life inspired by those who gave their’s.
Ordinary people became heroes that day.
And today we HONOR them. 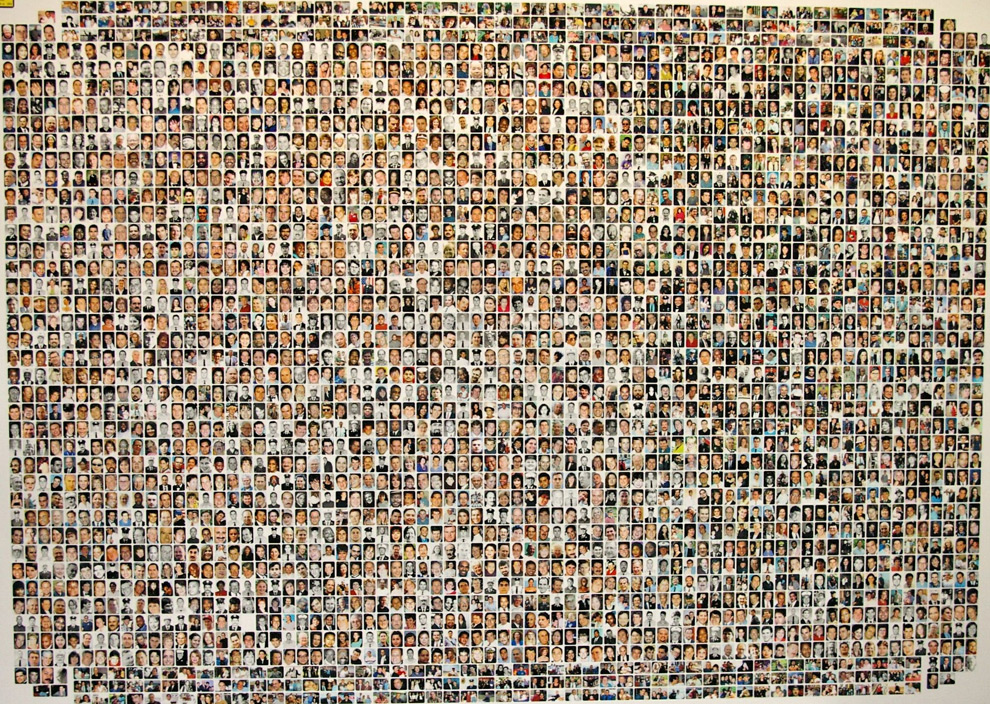